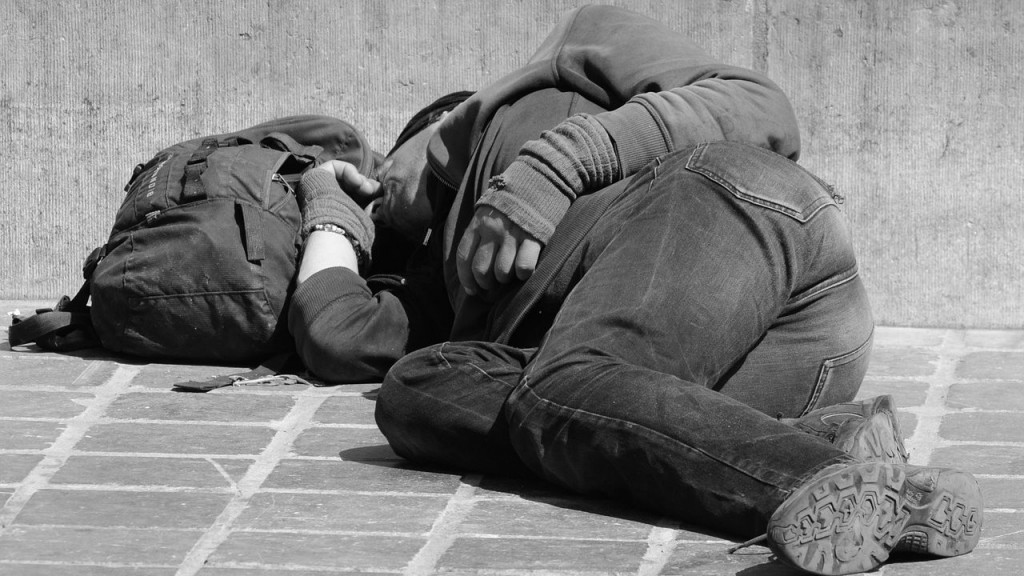 In a world where Social media has taken over and made communities more accessible, it is fitting then to know that the debate revolving around the plight of the homeless started online between people across the world that were trying to respond to the various issues of homelessness.
As a matter of fact, it was on this day in 2010 that the inaugural World Homeless Day took place and since its founding, World Homeless Day has been observed on every continent except Antarctica, in several dozen countries.
Why do we acknowledge World Homeless Day? Traditionally it was started to draw attention to the needs of those people that find themselves in the position of being homeless and to provide opportunities for community stakeholders to get involved in finding solutions and assisting.
Today is a significant day for me as a person, not as a politician, not as a person that is involved in assisting those most in need through my various charities and not because I happen to be the portfolio councillor for community and Social development, but because the word Homeless is a word that is closer to me than most people can imagine.
For 20 odd years I was a salesman in the motor vehicle industry and in that field I learnt many important lessons, the most important one being that unless you have experienced something for yourself, do not criticize or judge and we always said to our customers that bums in seats sell cars. Meaning, if you have felt it, touched it, driven it and smelt it, you could make an informed decision and discuss it with authority.
I would like to share with you some of my realities regarding homelessness if I may.
Since 1982 when I left my family behind in a different country, I have been faced with numerous challenges in my life. Unlike the perception of a lot of people I was forced to become a grown up due to circumstances beyond my control. My parents were divorced by the time I was 5, and when my mother met my stepfather, they sent both my sister and I to public boarding school which is where I spent most of my school life.
My father and I only connected again with each other after I left school and I had joined the Airforce. I was not financially able to study after school and therefore opted to join the military in order to learn a trade. The best decision I ever made, not because I wanted to be a soldier but because I learnt about self-discipline, determination and mostly I learnt that I could achieve anything I put my mind to. Something that I would only fully appreciate later in life.
You may be asking yourselves what this has to do with me understanding homelessness. Absolutely nothing except that between 1991 and 2008 I was retrenched and could not find a job for more than 6 months, I had a wife and 2 children to support, I recovered and bought a house through the bank only to lose it a few years later due to hospital bills that were for my son that was born with a heart defect and needed open heart surgery 36 hours after he was born and again when he was 6 months old.
I walked out of an abusive marriage after 16 years with a suitcase and a set of Golf Clubs my father had given me as a birthday present. I picked myself up again only to be broken mentally by the death of my youngest son in 2004 and then 2 years later by my second wife which I divorced in 2007 after a huge disappointment.
Again, you ask what has this got to do with Homelessness and understanding the plight of these people? Again, I say nothing but, it does go to show that you can pick yourself up through self determination and belief in one’s self.

Up to this point in my life I had met a few people that I thought were homeless and found them begging in the streets and I used to give money when I had it until one day whilst I was working in a dealership, a woman that I saw everyday standing begging at an intersection walked in to the dealership and bought a vehicle on HP and put down a deposit. That shocked me to my core, could not believe that through all the times I found myself without a job or that my income was so low that I sometimes worked 2 or three different jobs just to put food on the table, this woman had the nerve to stand and ask people like myself that were struggling for hand outs and that she was doing so well that she could afford to buy a car, something I could not do myself until 3 years ago.
Then in 2008, my life changed completely in more ways than one. I was involved in a motor vehicle accident which left me without the use of my right arm. My medical aid was depleted before I even came out of the coma and to top it all, the person I was living with at the time, gave away my dogs and kicked my belongings out of the house and told my sister to fetch them and all my other things only 5 days after I was admitted and still in a coma.
After being discharged from the hospital, my sister and her husband gave me a place to stay where I would be looked after baring in mind that I was now disabled and suffering tremendous pain and mental anxiety. I had a home that I had tenants in and that was covering my bond, but I knew it was only a matter of time before all my other debts would come back and haunt me.
I then realised that whilst I was under the care of my sister and hr husband that my last possessions were being sold off and that I needed to move back into my own place before I had nothing left. I tried going back to work after 4 months but still had not healed mentally yet and so after meeting my current wife who was from the UK and starting to try and pick up my life I was offered a position by a friend as his marketing manager at a lodge in Kosi Bay.
It took only 4 months to realise that both my wife and I were taken and mislead into a false sense of comfort and shortly after that we ended up literally living in a reed hut with no hot running water and no electricity and no income.
“Just like having a roof over your head cannot determine your future wellbeing, being homeless should not define you as being indefinitely poor”
I can say that I know what it is like not knowing where your next meal is going to come from. I know what it is like to lose everything that you have worked so hard for and to have it ripped away through no fault of your own necessarily but I also know how difficult it can be to have to rely on family and not get the support you need.
I know what it is like to be exploited by people because of your vulnerability and because of your desperation.
If we are going to fight for a better life for everybody and to succeed in the fight against homelessness, we are going to need to start by involving the communities and the families of those that are currently living on the streets. However, more importantly, those people living on the streets are going to have to do there bit as well.
The fight against homelessness starts with every individual. Every person regardless of whether you are the one living on the streets or wanting to help with assisting in the combat against homelessness, EVERYONE needs to look in ward and ask WHY you are doing what you are doing, WHY are you not finding help, WHY did you end up in this situation and this list goes on.
Mother Teresa once said “We think sometimes that poverty is only being hungry, naked and homeless. The poverty of being unwanted, unloved and uncared for is the greatest poverty. We must start in our own homes to remedy this kind of poverty.”
Families and communities have the power to change the situation regarding homelessness but only if those that are affected agree that they need to be helped of this infection they find themselves in.